What does it take to teach troubled boys? What type of person do you need to be?

I returned to the  Regional Rehabilitation Center for Youth to see how VFV volunteer Mab is helping young residents there have a brighter future.

Resourceful
Sadly most resources at the center were lost or badly damaged by Typhoon Yolanda. When Mab arrived to teach the boys he found just a classroom, a table, a chalk board and some benches!
With a borrowed laptop and some pens and paper for the boys (thanks VFV!) things started looking up. In addition he bought brightly colored folders for the boys so they can keep their work safe.
Mab found lots of good websites with ideas for teaching Maths and English- including games which the boys love. He makes use of audio books and videos too.
It’s not just about using technology though – Mab uses the chalk board and sets writing tasks for the boys to mix things up. Crosswords have been a great hit with the boys. 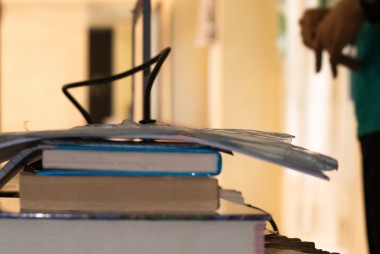 Teaching resources – many more are needed! 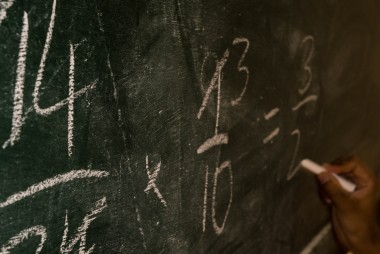 Organized
The boys respond well to structure. Mab has outlined what he wants to achieve with them during the 4 months that he will be with them.
Every morning he explains what the plan for that particular day is.
The boys have got used to the set routine and know that they will be rewarded for working hard. Mab lets them watch some you-tube clips after their lunch.
Mab prepares his lessons in advance and makes sure that any printouts are ready when needed. Print shops in Tacloban are cheap, plentiful and have long hours! 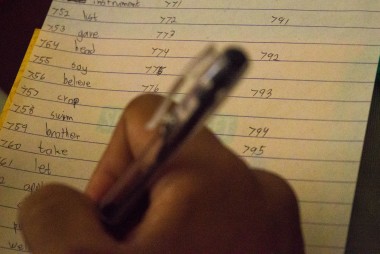 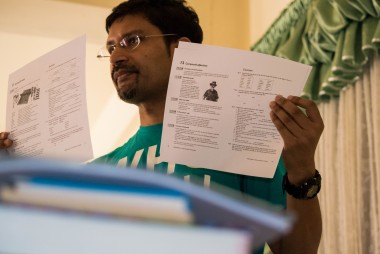 Patient
Boys sometimes get called out of the lesson, another event could mean that many are absent or the teaching time shortened.
Mab has learned not to get frustrated when such things happen but to go with the flow. You need to be very flexible and able to change or adapt the lesson plan at short notice.
The ability range in the class is wide so some boys will take longer to grasp concepts than others. Luckily the more able can help translate from English to Waray-Waray.

I was particularly struck by how keen the boys were to learn.
They excitedly played the vocabulary game Mab set up, concentrated intently during the Sherlock Holmes story and even seemed to find fractions interesting!
When Mab spoke they listened, in turn Mab listened to their questions. He shared jokes with them and vice versa. The vibe in the classroom was hardworking but nurturing and supportive. Most important of all the boys were clearly enjoying learning. They were responding positively to someone who understood their needs.

If this has inspired you to help make a difference find out more and how you can volunteer or donate to help build up much needed teaching resources (make sure to mention RRCY on the donation form).